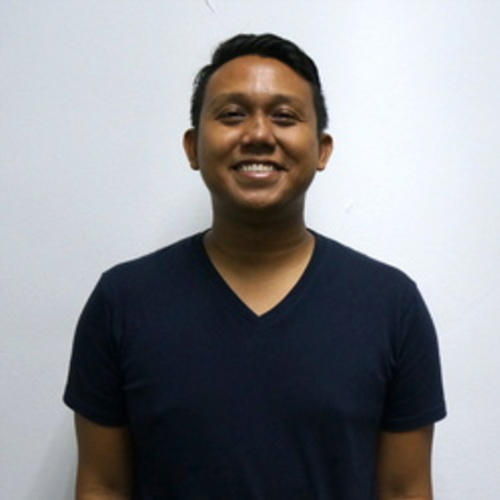 Hi there! Let me introduce myself.

Joined Facebook growth team to help increase the number of active users on Facebook. A user staying active on Facebook, is highly correlated with the number of friends they have. My primary focus at Facebook is to help a user find their first friends, either by finding friends on Facebook or inviting more.

I worked on two teams in Kuala Lumpur, Contact Importer and Internet.org

- Contact Importer was tasked with helping new Facebook users discover friends. This was achieved by prompting users to enter their webmail email and webmail password, and we would scrape their contacts and match them to Facebook accounts. If Facebook accounts existed, they could send friend requests. If they didn't exist, we could send invites.
- By the time I left Contact Importer in late 2012, we were sending 5 million invites a day, and 3 million friend requests a day.

- When Facebook hit 1 billion monthly active people in 2012, Facebook started looking at projected growth estimates. At the time, excluding China, only 2 billion people had Internet access. With Facebook's projected growth it would have hit saturation in 2017. Thus Internet.org was born to give more people access to the internet.
- Was the first of 3 engineers to work on Internet.org
- Built the foundation of the team and infrastructure.

- Technical lead on Facebook’s Internet.org project, with the goal of connecting the unconnected world to the Internet.
- With free access to Facebook, we have seen traffic increase by 300%. Through this program over 25 million people have access to the Internet.
- Facebook is able to give away free Internet by partnering with mobile telecommunication companies globally, and in exchange Facebook provides a business portal allowing them to: launch Internet.org campaigns, track the success of lauched campaigns, configure network settings, analyze aggregate information about Facebook users on their network, submit support requests.
- As the technical lead I was involved in coordinating the engineering effort to build the portal, this includes: planning, architecture design, code reviews, mentoring.
- As Internet.org was a global project, this involved coordinating with teams in different timezones and locations: Menlo Park, Vancouver, London, Israel, Singapore.
In order to improve the user experience, we wanted the frontend to be more dynamic. As Facebook was the pioneer for the frontend JavaScript framework React, over a period of 6 months we converted the portal frontend to React. This gave us a huge improvement in user satisfaction and a much better user experience. One such improvement was that were able to improve load times by dynamically loading only the required data.

Who I can help mentor 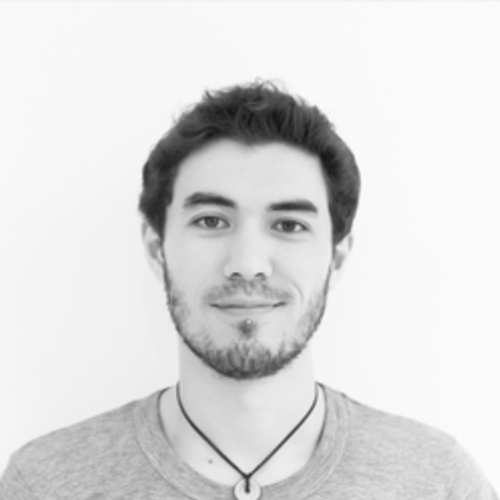 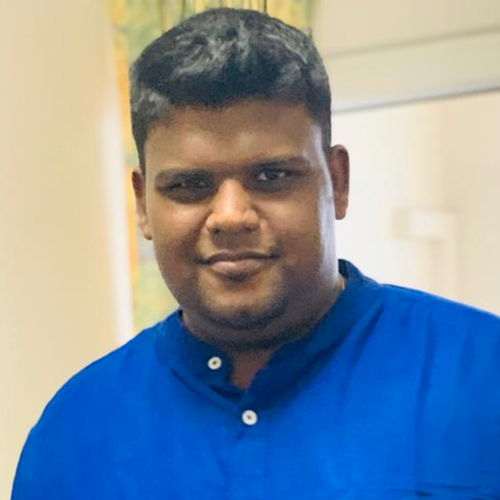