Good day to you! My question is what does a Client Onboarding Specialist (KYC Specialist) - Analyst position entails? What should i expect in terms of career growth? Learning curve & stigma? Am I right in assuming I could chart a career track in compliance & risk management? Lastly, any general outlook of the job prospect in Malaysia or APAC for that matter? SG?HK? Did some desk research and asking around. But, desk research is limited and not a lot of people I know of know what it is. Thus, any insights from a mentor here would be appreciated and welcomed. Thanks in advance! 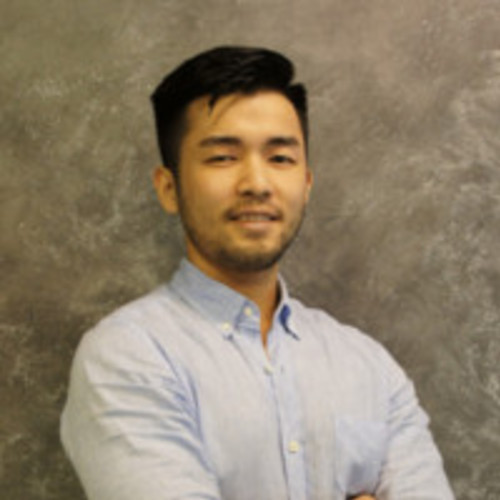 A KYC analyst's job is primarily to onboard clients, but also to monitor them. The main purpose of know-your-customer is to pretty much know who they are and what they are doing, primarily with the services you are providing them. Job scope might differ depending on if you're looking at positions at international/local commercial/investment banks, and other financial institutions, individual clients, corporations, or financial institution clients. Most of my experience would be for commercial and investment banking side of things.

If you've ever opened an account and had to fill dozens of pages of information, that's basically KYC. It's similar to creating an account with Facebook or Instagram, except much more annoying since many countries require these forms to be filled out "...in wet ink..." according to financial or banking related laws or acts. So it's up to the KYC analyst to process (look over and re-key into the system) and determine with a checklist of information such as your records with the central bank, government records such as official watchlist, politically exposed persons, etc. usually found through 3rd party services such as Reuters or Dow Jones Riskcenter, open-source news etc. to derive a risk level for you (eg. low, med, high, or reject). Then based on your risk level for each customer, you would determine how often to monitor and analyze the client account. Once you're done with this, submit the reports to your manager to sign off.

The process for a KYC analyst is a mixture of highly procedural steps and case basis, but senior management dictates the procedure and process flow for operational tasks such as KYC/AML/Fraud so average analysts would usually just follow the process.

As far as job prospects go, there is room for growth, but in certain directions.

You could also stay in your position until the day you retire, I've had an auntie in my office that retired the year after I left the organization as an analyst.

Last option would be to move to other divisions or departments. KYC is mostly back-end processing dealing with clients, so you could move to a different division handling a different country, or you could be looking at more customer-based risk management such as compliance manager, risk manager of a branch, AML, Fraud, etc. It would be harder moving to the investment side of the business such as corporate credit risk, investment risk, commodity risk, etc. since KYC job functions aren't as correlated to these sort of positions.

So to summarize, KYC jobs are very procedural, they handle customer-specific risk, differs between financial institutions and countries, and job/career prospects would steer you towards customer-centric risk management. Hope this helps!

From a community of learners, just like you, helping each other. Have a question? It only takes a minute to ask:

Good day! I would like to connect with a mentor who has hands-on experience in setting up and running a registered non-profit organisation. I'm am hoping to have an in-depth discussion to learn more about the considerations for the registration (ie - whether to register as a company or as a society), administrative requirements and other practical insights related to such an undertaking. Thank you in advance.

Where did you find inspiration?

What kinds of work samples should my portfolio have for the field of Business Development?